Simply Sophy: The Healing Power of Animals Sixteen years ago I prayed to God to bring me a...
Read More

Proverbs, Rubies, Wisdom, and Acts!  July is one of our family birthday months. Ruby is the...
Read More

Hanging Pots of Clover! A couple of nights ago I had this interesting dream of a couple of hanging pots with beautiful clover (or Shamrocks) trailing over the edge of each pot. The stems of each clover were connected to each other, with several of them being being next to each other. This created...
Read More

Wow! Holy Wow! Voice and Vision from God! Wow! In spite, of it all, God is good! God is great & the foretold days in which we live are truly blessed by the LORD our God—our Father-in-heaven! So here I sit in Fort Davis, Texas, 14-years after the Divine Encounter...
Read More

I have been preparing food for people who need “Food Angels” ( are ill) or those whose life journey has ended and their family needs food. I discovered that I need the process of stirring and smelling and baking and to nurture those whose hearts are sore. It is a...
Read More
INSPIRATION & MOTIVATION
STRATEGIES FOR HEALING
DREAM-CATCHING
HEALING CHRISTIAN FAITH

In Edward Sellner’s book Wisdom of the Celtic Saints we discover St. Brigit of Kildare who was a female leader very early in the beginning of the Celtic church. St. Brigit (452-524) had a “double monastery” of both women and men in Kildare. The story goes that the nuns there kept a flame burning continuously…which may have originated with female druids living at that place many many years before the monastery was built.

Brigit (the original druid leader) was a priestess connected with wisdom, poetry, fire, and hearth. Because of her association with two other “Brigits” (of healing and crafts of the smith) all three of these were known as Celtic goddesses. St. Brigit (taking on their name…) later became identified with all of these attributes. As Sellner states “ It is clear that St. Brigit stands on the boundary between pagan mythology and Christian Spirituality.”

My thoughts? Saint Brigit was what I would call a “shapeshifter” of sorts. She was able to bridge the gap and build new faith where there was no known trail. On-the-cusp of two different periods of time, two different perspectives, two different cultures, two different mind-sets. Shades of Star Trek Discovery. I totally get it. She was outside-the-box. A forerunner. Pioneering a very different way of understanding faith, spirituality, practices, and life itself. And leader of not just one monastery but two. Men and women. Both/And. St. Brigit was on the frontier for God, the Holy Spirit, and for Christ.

In the Middle Ages, St. Brigit was known as “the Mary of the Gael” and was considered to be the patron saint of travelers and pilgrims. She is also prayed to (in Ireland) as the guardian of healers, midwives, and farm animals. As a spiritual guide St. Brigit’s leadership traits remain; inclusivity, prayerfulness, patience, with the greatest of all being compassion. St. Brigit’s ministry as a soul friend or Anam Cara was a blessing.

During these terrible times of grief for all victims of displacement in whatever injustice has befallen them; war, power vs. powerless, home-leaving or forced evacuation for so many whether refugees of war or poverty we need to pray for them; to call the Trinity, on all the patron saints of healing, of traveling and pray that we can be pilgrims for them. We need to be the Pilgrims seeking and finding assistance, comfort, faith, help, solace. Places of rest. Healing. Becoming soul friends, Aman Cara, to help each other survive the journey ahead. They cannot do it alone.

We need to remember St. Brigit and her courage to lead when what she preached and practiced was a new thing. Dangerous. Requiring great courage. A blending of two ways-of-knowing and believing that honored the best of both. We need to remember that St. Brigit was a leader in service for her Christian faith in Christ, in Holy God, and the Holy Spirit. And because of that she did not do it alone. Neither can we.

A Message From Our Publisher and Editor

Growing anything takes time. This is true for our spiritual selves as well as for plants, children, teens, ourselves, saving for the future, or simple day to day living. We are always a “work in progress”…which is to say, DON’T GIVE UP! When the worst happens (or almost happens) , it is quite possible that something new is just around the corner waiting to be discovered; buried Treasure waiting for more clues and digging…. That’s all it takes. We are the “buried treasure”…(At the very least we can always ask for a dream…..many Bible leaders had such experiences and The Dream changed their lives!)
(And it did happen to me!) 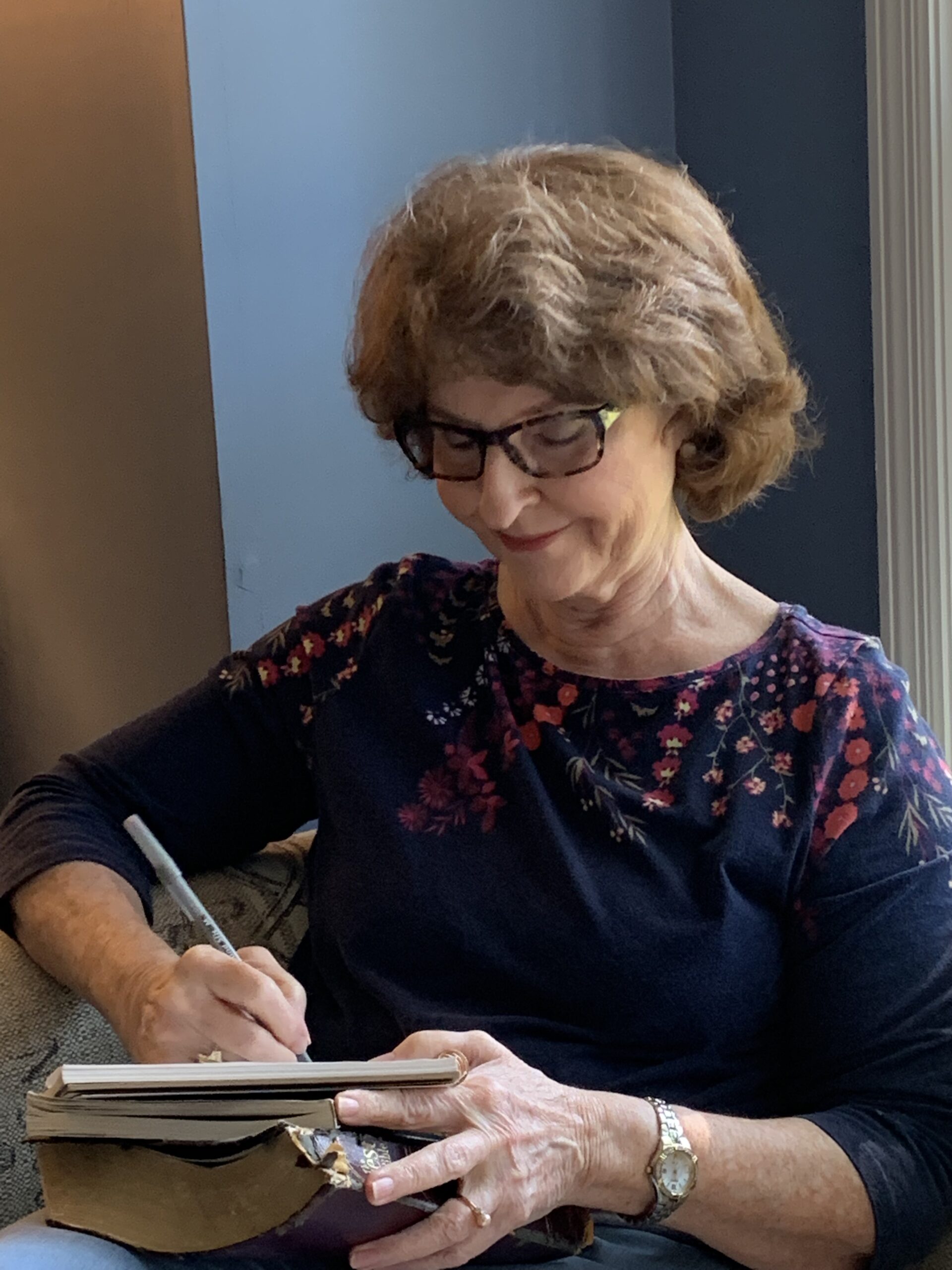